About the author, Donna Scott-Nusrala 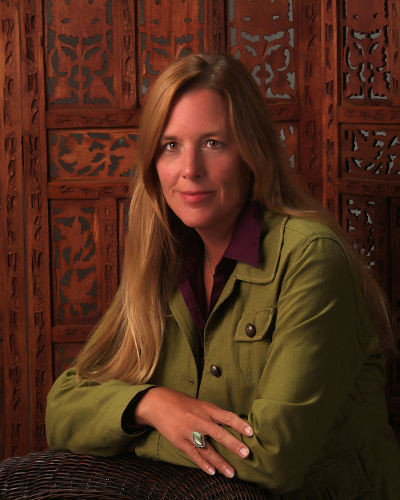 AMO Publishing was founded in 2010 with the intention of creating and publishing picture books that inspire thought and encourage imagination.  Donna’s first book, The Metric Family was created in her sixth grade science class. That launched her writing career.  Since then, a new book has been published each year.  Along with writing children’s book that expand thought, Donna has spent her time researching energy and quantum physics.  Her book entitled, The Energy of Emotion was released in 2014 and the second edition was completed in 2015.

Along with school visits, book shows and signings, Donna now teaches a revolutionary technique for releasing trapped emotions that cause disease and failure.  Check out the home page to see where she will be next.

In 2016 is Donna’s newest edition to her collection, Beyond the Curtain.  A book that helps kids use the power of their mind to help balance their mind and potentially heal their body.

In 2012 AMO signed a contract to create a series of books to go with the ” My Own Pet Balloon” animals created by world famous balloon designer, Treb Heining.  The first of the series hit the stores in September of 2012.  Look for the book/balloon gift sets, ” The Legend of Tails” and “The Purr-fect Twitching Tale.

In 2011-2012, Donna released three of her award winning children’s books. Twinkle Toes, the story of a pajama fairy, Gazillions, Bunches Oodles and Tons, the duel story of infinite love and the Monster under the bed and also, Building a Monster, a silly and fun party activity.

Donna  Scott-Nusrala loves to spend time playing with words, exploring her mind and creating stories. She is an award winning author and an award winning math and science teacher. She loves to travel and seeks experiences that feed her imagination and help her understand the power of words. Her latest research into the energy of Emotion has taken her writing in yet another direction.  After 5 years of training, research and experimentation, The Energy of Emotion reveals the emotional links to disease and failure. Donna is currently teaching seminars and attending book shows and signings.